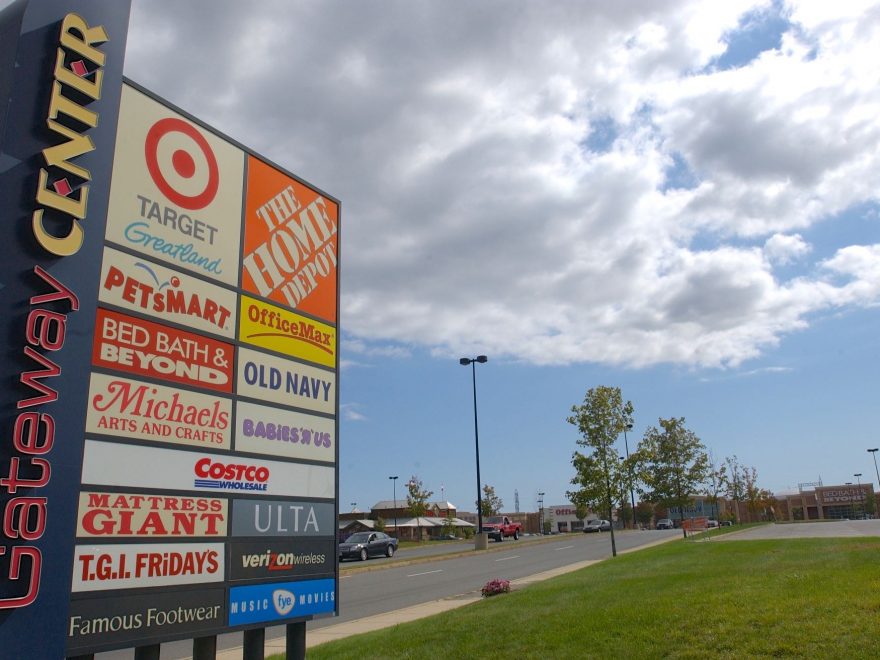 The owner of the Gateway Mall in Everett will have to work with the developers of an adjacent casino to complete a key connection of the Northern Strand Trail, the state Department of Environmental Protection ruled recently.

The Everett Advocate reported earlier this month that mall owners DDR violated its license by not complying with state requirements that it maintain a 23.5 acre waterfront park, including the construction and maintenance of a bicycle path connecting the MDC Mystic River Reservation to the Boston & Maine Railroad line, a major connection for the Northern Strand Community Trail.

Encore Boston Harbor, previously called the Wynn Casino Boston Harbor, is required by its license to complete the project but has been hampered by DDR’s contention that it is not required to build the bike path. Original paperwork held by the state regarding DDR’s responsibility in the matter was lost in a fire.

The construction of the bike path could be required as early as 8 months, according to the state’s ruling.

Meanwhile, the Everett RiverWalk on the former GE site is making progress, including a path for bicycling and walking. Phase one of the two-phase project is expected to open soon, according to a report in the Everett Independent.

Encore Boston Harbor is funding and completing the project as part of its requirement to replace a public park it took across the street from the casino site.