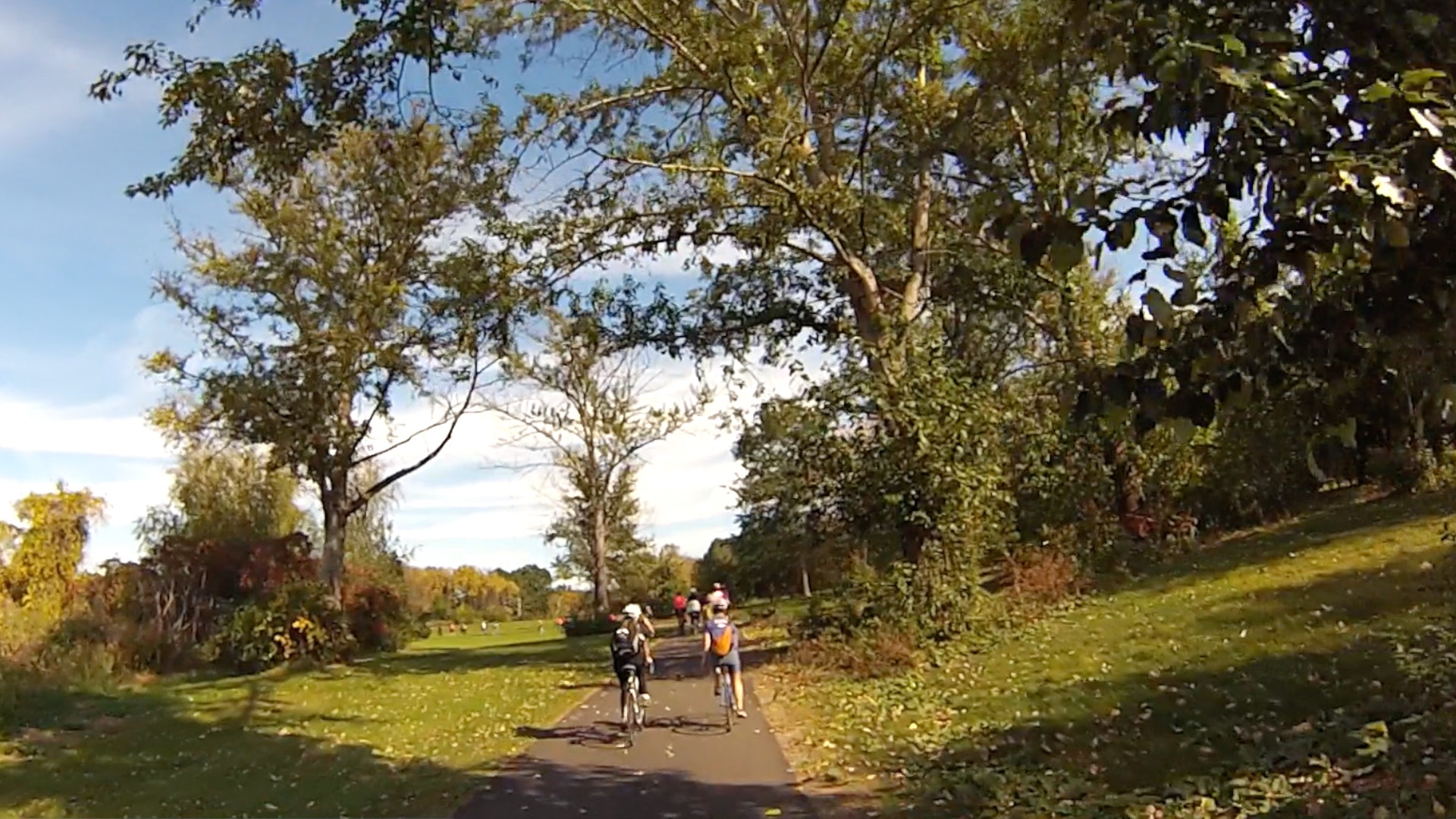 As part of the Mystic River Watershed Association’s annual road and boat race, Bike to the Sea, in conjunction with the Somerville Bicycle Committee, has again been invited to lead a ride as part of day’s festivities.

The ride will take place along existing paths on both sides of the Mystic River through Somerville and Medford, in addition to the Park at River’s Edge along the Malden River. The ride will also feature the Wellington Greenway as well as the southern-most Bike to the Sea segment in Everett. Plan on a 90 minute ride. Steady rain cancels the event. Meet at Blessing of the Bay Boathouse in Somerville at 11 a.m. for the 11:15 a.m. ride kick-off.

END_OF_DOCUMENT_TOKEN_TO_BE_REPLACED

Design work on the trail, including building out the last leg through Lynn, is underway thanks to the state's $1.5 million award. Read more here.

Donations Via Your Amazon Purchases

Shop on Amazon using this link and the company will donate .5 percent of the purchase price to Bike to the Sea. For more information check out this FAQ page. And don’t forget to share this link with family and friends.